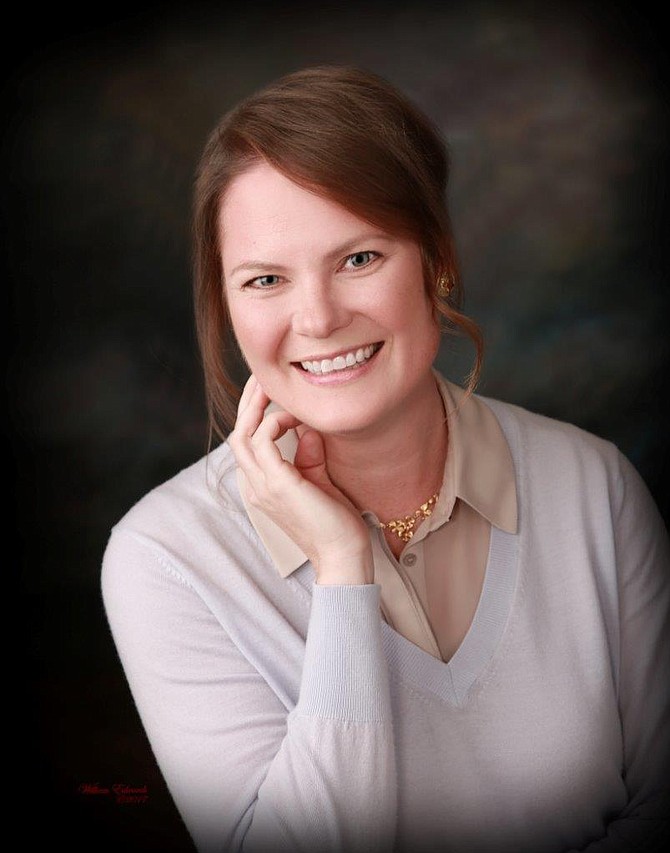 Menzel will continue to serve as chief finance officer as well, the hospital said in a statement, and also has been tapped as the official successor of Chief Executive Mike Wall.

“We are very fortunate to have a person of this high caliber whose business intelligence, long-range planning ... and growth-structure design are superior,” Wall said in a statement.