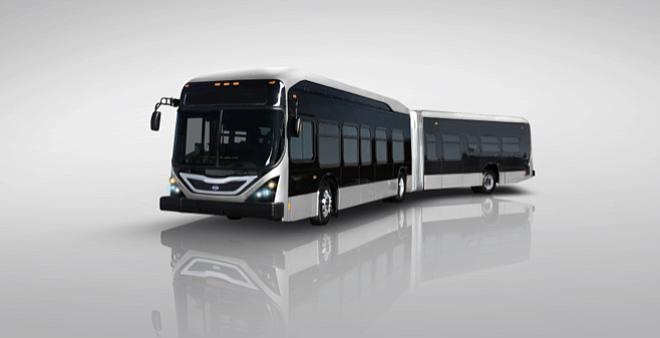 The new buses will be used for transporting guests across LAX's airfield between gates and terminals. A budget cap on the project has been set at $23.7 million.

The BYD buses will help the city achieve goals set forth in Los Angeles Mayor Eric Garcetti’s “Sustainable City pLAn,” which intends to reduce greenhouse gas emissions to 45 percent below 1990 baseline levels by 2025.