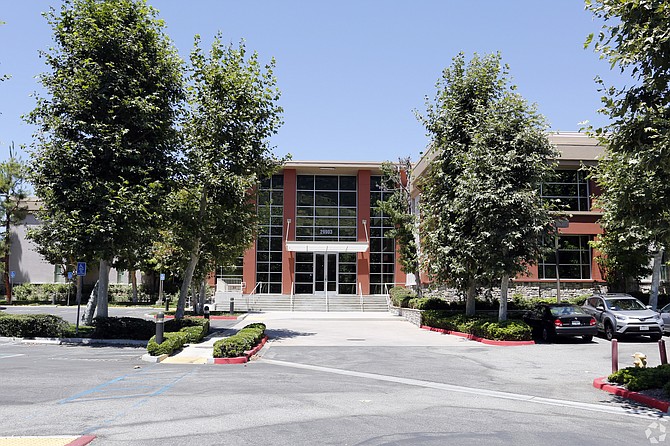 Nuance Communications has renewed its lease for 34,256 square feet at 29903 Agoura Road in Agoura Hills.

“In 2018, we were re-engaged in advance of the firm’s lease expiration to conduct a competitive negotiation process,” Kluth said in an NKF statement.