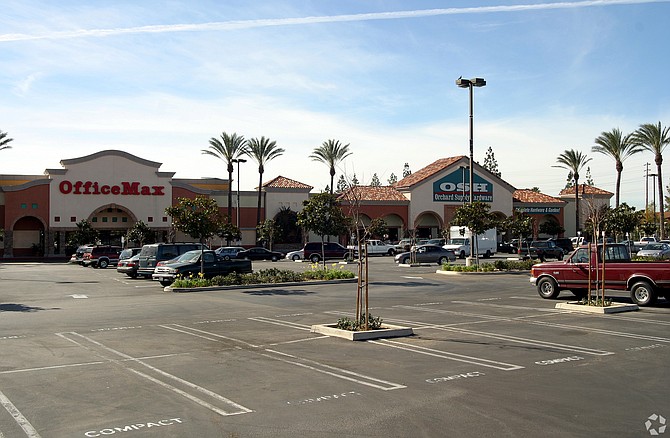 Lowe’s Cos. Inc. will shut down all Orchard Supply Hardware stores nationwide — including four locations in the Valley and one in Thousand Oaks — by February, the company announced in an earnings report Wednesday.

North Carolina-based Lowe’s acquired the regional hardware chain out of bankruptcy in 2013 for $205 million. It has 99 Orchard Supply stores in California, Oregon and Florida.

“While it was a necessary business decision to exit Orchard Supply Hardware, decisions that impact our people are never easy,” said Lowe’s Chief Executive Marvin Ellison in a statement. “We will be providing outplacement services for impacted associates, and they will be given priority status if they choose to apply for other Lowe’s positions."