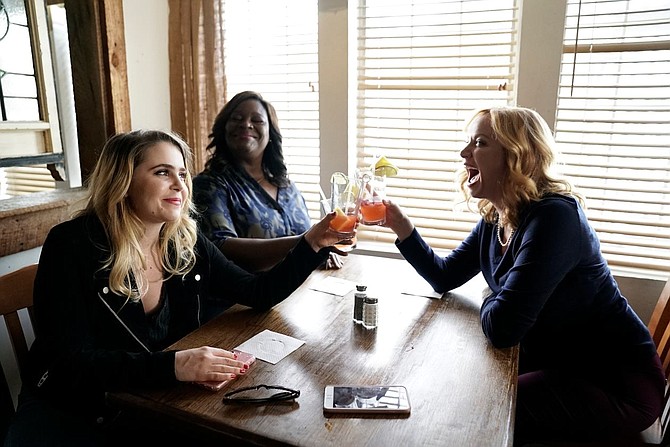 “Good Girls” is relocating from Atlanta and “You” is switching locations from New York. These make for a total of 15 television series that have moved to California to take advantage of the state’s Film & TV Tax Credit Program 2.0.

Amy Lemisch, executive director of the California Film Commission, which administers the tax credit program, said that the fourth year of the program is off to a great start with the pair of relocating series.

“We’re bringing long-term, high-quality jobs in-state as we reaffirm our commitment to fighting runaway production,” Lemisch said in a statement.

“You” is produced by Horizon Scripted Television, a division of the Warner Bros. Television Group, in Burbank. The series plans 80 shoot days in the region.