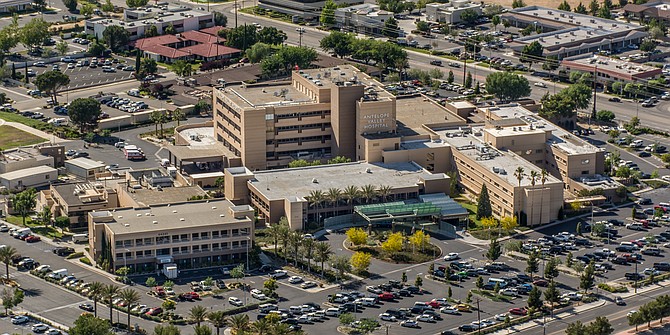 The Antelope Valley Hospital plans to lay off 137 workers, according to a notice filed June 18 with the state Employee Development Department.

Employees learned preliminary details of the cuts in early May. They were kept aware of the hospital’s process for cutting its operational costs through meetings and a series of YouTube videos featuring Chief Executive Mike Wall and Chief Financial Officer Colette Nicols. Wall announced June 12 that he had reached agreements with the two unions that represent workers at the hospital, though the details of those agreements were not disclosed.

The layoffs are part of the 420-bed hospital’s financial recovery plan, which it is implementing to avoid bankruptcy and to ensure that hospital workers still receive their pensions in full, according to video posted June 8 and titled “AVH Financial Recovery Plan: Update 3.”