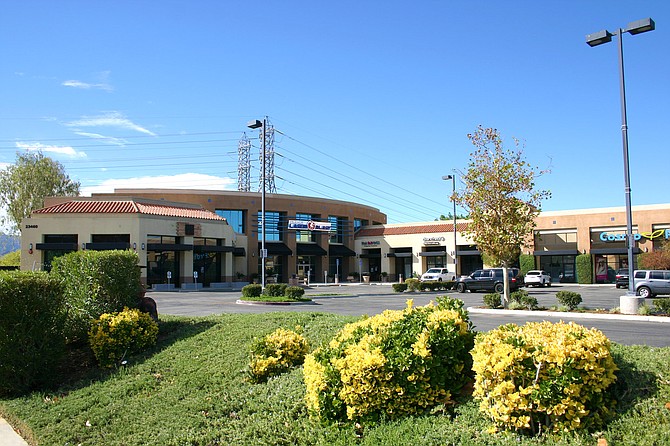 A shopping center at 23460 Cinema Drive in Santa Clarita has sold for $9.2 million, or $284.45 a square foot, according to Calabasas brokerage Marcus & Millichap Inc.

The 32,343-square foot retail property for years has been known as Valencia Entertainment Center. The asset sold March 1 for 97 percent of its listed price and is 100 percent occupied.

Marcus & Millichap Senior Vice President Marty Cohan and Neda Rassouli, associate in Marcus & Millichap’s West Los Angeles office, held the exclusive listing for the property on behalf of the seller, a limited liability company. The offering attracted multiple offers and was ultimately sold to a local investor in a 1031 Exchange, according to Marcus & Millichap.

According to data provided by Costar Group, the property has changed hands on several occasions. In July 2014, BRAD Management of Santa Clarita purchased the center from Peter Kraus of Miami Beach for $7.4 million, or $228.02 per square foot. Kraus had bought it from the original Sherman Oaks-based owner Eugene Shamoon in August 1998 for $7.2 million or $221.07 per square foot.