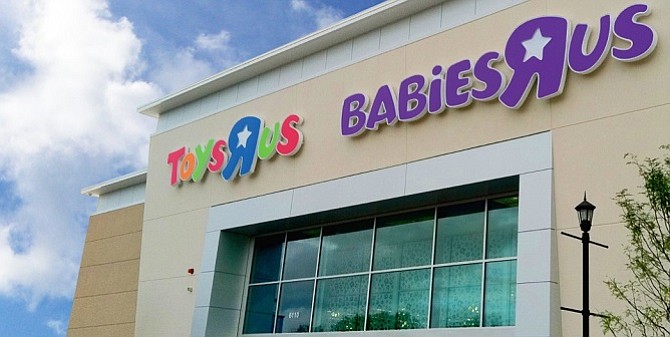 Isaac Larian, chief executive of Van Nuys toy manufacturer MGA Entertainment Inc., has along with unnamed investors pledged $200 million to an online public crowdfunding campaign he created to save Toy R Us out of bankruptcy.

Larian has set a $1 billion goal for the campaign, which he would use to bid on all or some of the ailing toy manufacturer’s U.S. assets that include 735 store locations. Toys R Us filed to liquidate the company on March 15.

While campaign donors wouldn’t receive an ownership stake in the company if the bid is successful, they do stand to receive pledge gifts ranging from pins and T-shirts to dedication naming rights at store locations and free toys for life from Toys R Us.

Last week, Larian bid to acquire Toys R Us’ Canada division, which includes about 80 stores. A spokesman for Larian confirmed that the bid is still on the table.

MGA Entertainment’s L.O.L. Surprise Tots. were the No. 1 best-selling toy last year, according to NPD Group Inc., a New York-based retail market research firm. Even as toy shoppers turn to retail giants including Walmart and Amazon, Larian may still need a healthy Toys R Us to ensure MGA’s continued success.

“If there is no Toys R Us, I don’t think there is a toy business,” he said in the statement.