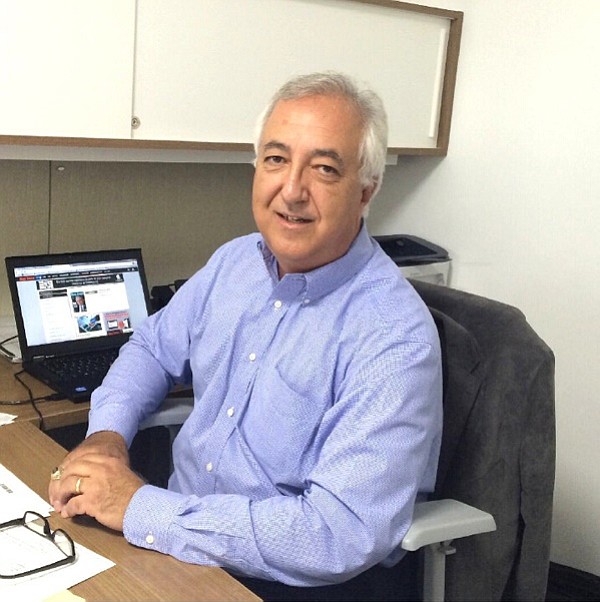 The Antelope Valley Transit Authority announced that BYD Motors Inc. executive Macy Neshati has been named the new executive director and chief executive of the organization.

Neshati has more than 35 years in the transit industry, most recently as senior vice president of heavy industries for BYD Coach & Bus, a part of BYD Motors Inc., the U.S. subsidiary of Chinese electric vehicle and battery maker BYD Motors Ltd.

BYD operates a production facility in Lancaster that employs more than 700 workers making electric buses and other vehicles.

The transit authority is currently buying 40-foot transit coaches, 45-foot commuter coaches and 60-foot articulated buses from BYD that will make it the first all-electric public transportation agency fleet in the country by the end of the year.

“I am honored to be taking the helm of such a forward-thinking agency that is charting a new future for sustainable transportation,” Neshati said in a statement.