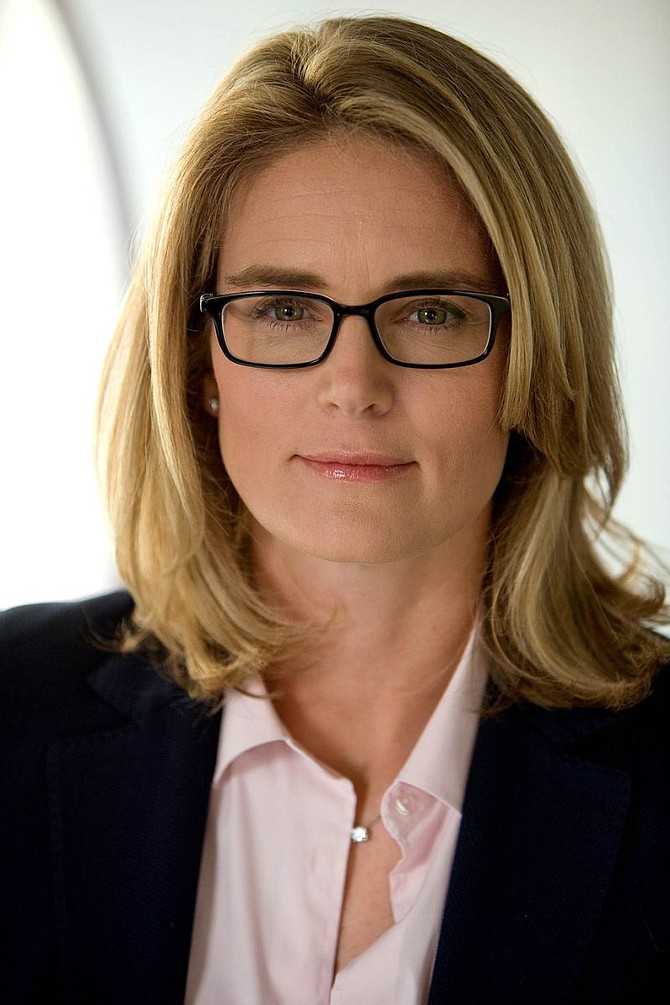 The announcement comes 10 days after Disney declared a new organizational structure for its broadcast and cable businesses based on Fox executives joining Disney.

Watts, Utley, Gilula and Gabler will report to Alan Horn, chairman of Walt Disney Studios. Miloro, Baird and Morrison will report to both Horn and Watts.

Disney Chief Executive Bob Iger said the company was pleased the Fox executives were joining it.

“Under Alan Horn’s leadership, Disney, Pixar, Marvel and Lucasfilm have reached unprecedented levels of creative and box-office success and adding Fox’s impressive film brands and franchises to our studio will allow us to create even more appealing high-quality entertainment to delight audiences,” Iger said in a statement.

Disney will pay $71.3 billion in stock and cash for Fox’s movie and television studios, cable channels along with a controlling stake in streaming service Hulu.The transaction is subject to a number of non-U.S. merger and other regulatory reviews.

Shares of Disney (DIS) closed Thursday down 95 cents, or nearly 1 percent, to $116.18 on the New York Stock Exchange.