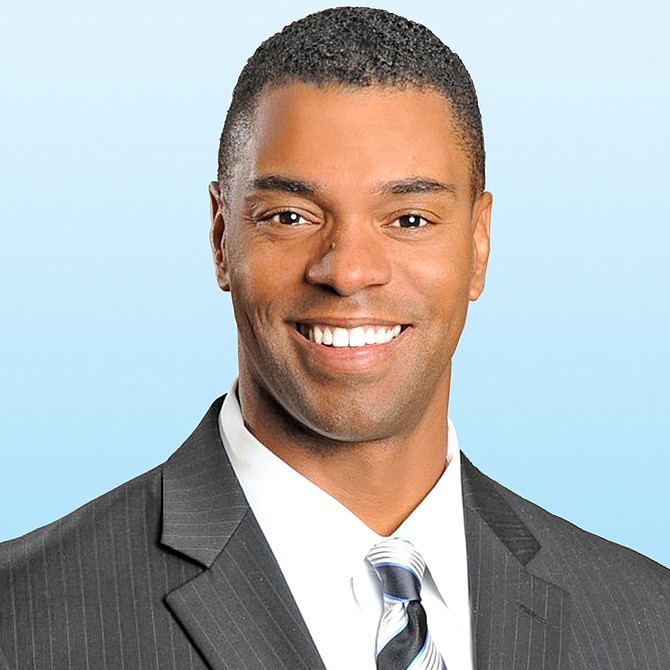 To further expand its business in the five-county Los Angeles commercial real estate market, Colliers International has appointed a new executive to oversee seven offices, including three in the greater Valley region.

Prior to joining Colliers, Malone was a leasing executive with Brookfield Properties and Catellus Development, as well as broker with Jones Lang LaSalle. During college he played football for UCLA and later was drafted by the NFL’s Tampa Bay Buccaneers.

“We are continuing to evolve to meet the extraordinary demands of our clients in what is arguably the most-expansive commercial real estate economy the nation has ever witnessed,” Executive Managing Director Cody Cannon said in a statement. “These management changes will allow us to further grow our business in a region that has the densest population and highest concentration of offices of any other Colliers region in the nation.”