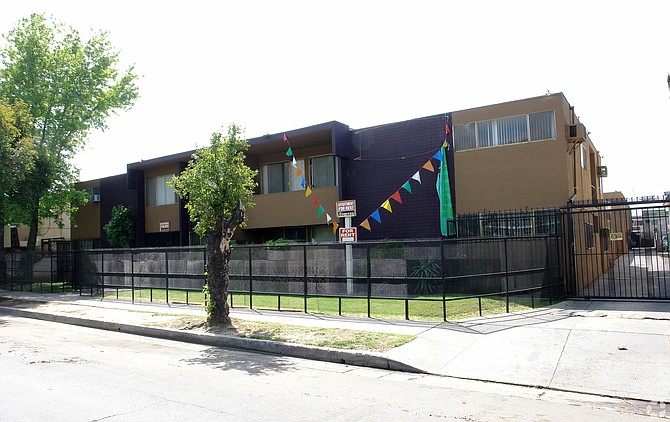 “Both San Fernando Valley portfolios show the high demand for value-add assets throughout Los Angeles,” said First Vice President of Investments Jason Tuvia, who served as a co-broker on both deals.

Tuvia and Josh Yeager listed the first portfolio, consisting of two buildings at 19340 Wyandotte St. in Reseda and 15534 Chase St. in North Hills.

19340 Wyandotte Street consisted of 20 units and sold for nearly $4.6 million, or $228,750 per unit. Wyandotte had soft-story retrofit work that was the buyer’s responsibility. The buyer was SEJ Reseda LLC.

On the second Marcus portfolio, Tuvia and Marcus & Millichap’s Janette Monfared, who also represented the buyer, served as the listing agents.

The portfolio consisted of two buildings next door to each other — 11557 and 11565 Erwin St. in North Hollywood. The portfolio sold for a total value of $2.8 million.