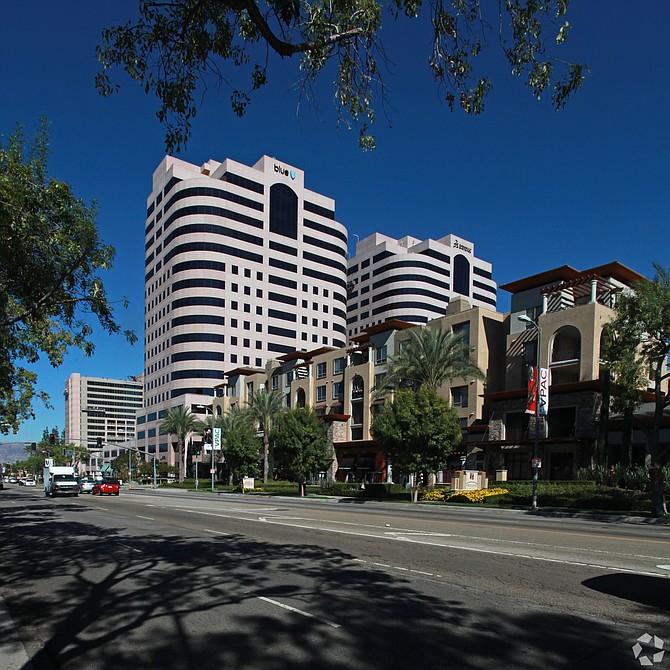 Douglas Emmett will build a three-story office complex within its Trillium office campus in Woodland Hills, according to a Real Deal report.

The Santa Monica-headquartered company has filed paperwork with the city to replace an existing 67,000-square-foot low-rise office building at 6300-6320 Canoga Ave. Floor plans offered for the new structure will be a combination of traditional and contemporary office spaces.

Four other buildings – two 17-story towers and a pair of retail storefronts – make up the campus, which has a recently renovated private courtyard.