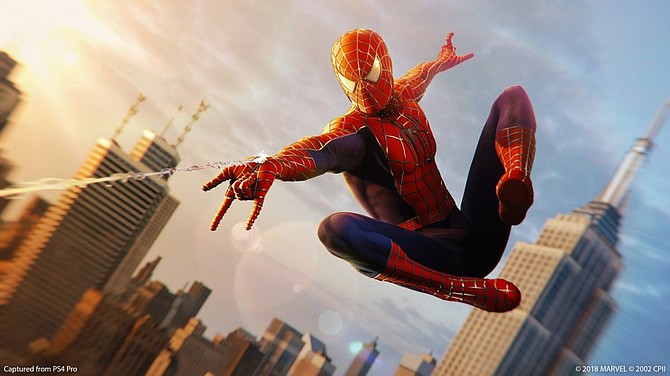 A still from Insomniac Games' "Marvel's Spider Man," released in 2018.

Burbank video game developer Insomniac Games has been purchased by Sony for an undisclosed amount.

The studio has a long relationship with Sony, including the development of “Marvel’s Spider-Man,” one of last year’s most acclaimed games and which has sold more than 13 million copies worldwide.

"Joining the WWS family gives Insomniac even greater opportunities to achieve our studio vision of making positive and lasting impressions on people's lives," said Insomniac Chief Executive Ted Price in a statement. "We've enjoyed a special relationship with PlayStation practically since our inception. Our partnership amplifies our potential.”

Insomniac, founded in 2005, is also known for creating the massively successful “Spyro the Dragon,” “Rachet & Clank” and “Resistance” franchises.