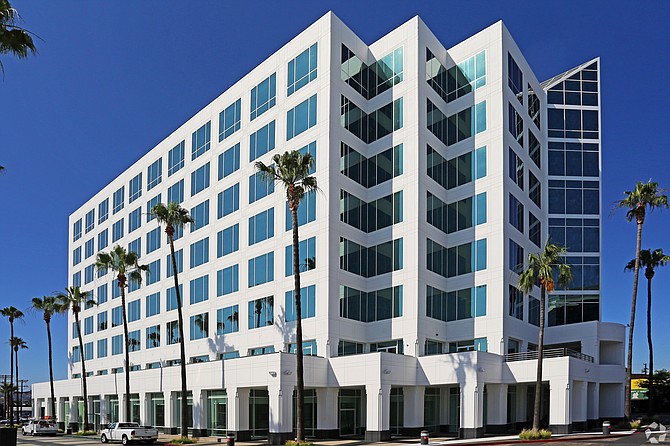 San Francisco firm Swift Real Estate Partners, which purchased the 5200 Lankershim Blvd. office tower in 2016 for $62 million, has upgraded the 175,000 square-foot structure and sold it for $91.3 million.

According to The Real Deal, a joint venture Rockwood Capital and Artisan Realty Partners purchased the tower for roughly $521 a square foot, which means the turnaround yielded an increase of more than 45 percent.

The class A, eight-story office building, which includes ground-floor retail and a six-story parking structure, stands in the heart of the NoHo Arts District. Dubbed the Academy Tower, the 1991 building is adjacent to the home of the Academy of Television Arts and Sciences and is 80 percent leased to a variety of entertainment tenants, anchored by 51 Minds Entertainment, Lock and Key Productions and Starcom.