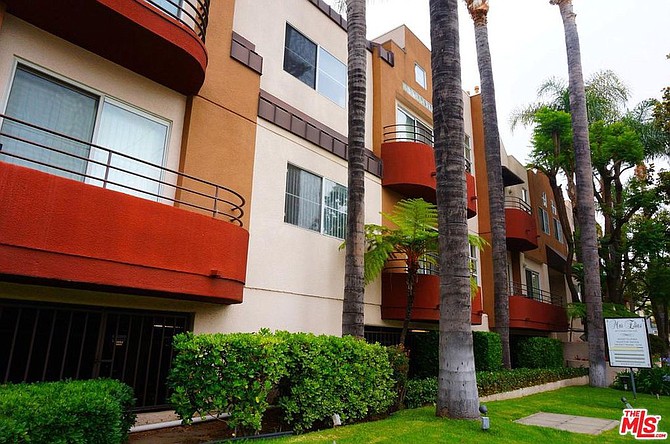 Rick Raymundo, senior managing director of investments at the Los Angeles office, represented KRP 1, a family trust, in the deal. The two-story, 22,585-square-foot building was sold for the first time in 20 years to a buyer who preferred to remain anonymous, Raymundo said. The buyer represented itself in the transaction.

Price per unit at Mar Elias is $375,000. It was a high sale price compared to similar purchases; the closing capitalization rate is considered low at 3.07 percent, according to Raymundo.

The new owners expect to benefit from the property’s location at 4417 Hazeltine Ave., just one block north of Ventura Boulevard.

“In addition to its location, the property offered several built-in amenities that the buyer found attractive,” said Raymundo. “Each of the second-floor units has its own private rooftop deck, while the basement contains a fitness center and yoga studio.”