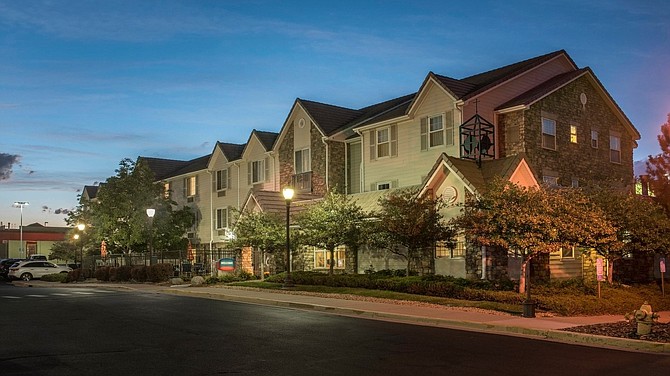 Sun Hill Properties Inc., the owner and operator of the Hilton Los Angeles/Universal City, announced this week that it has acquired two Colorado hotels.

The business traveler-targeting properties, which operate under the Marriott brand, were purchased for an undisclosed price.

The Littleton location, situated near the Denver Botanic Gardens and the headquarters of Johns Manville, has 99 suites, while the TownePlace Suites, near Pikes Peak and the Garden of the Gods Visitor and Nature Center, has 94 rooms.

Sun Hill plans to invest in upgrades and renovations at both Colorado properties.

“Our properties consistently outrank their competition in both guest satisfaction and economic return,” said Sun Hill Properties Chief Executive Mark Davis in a statement. “We focus where it counts – and run an efficient and effective operation that produces results for the properties we manage.”

Locally, Sun Hill holdings include the Hilton Los Angeles/Universal City, the largest hotel in the San Fernando Valley with 495 rooms and 32,000 square feet of meeting space, not including an additional 395 rooms currently in the planning stage; and the Courtyard by Marriott Ventura/Simi Valley, which boasts 97 rooms.