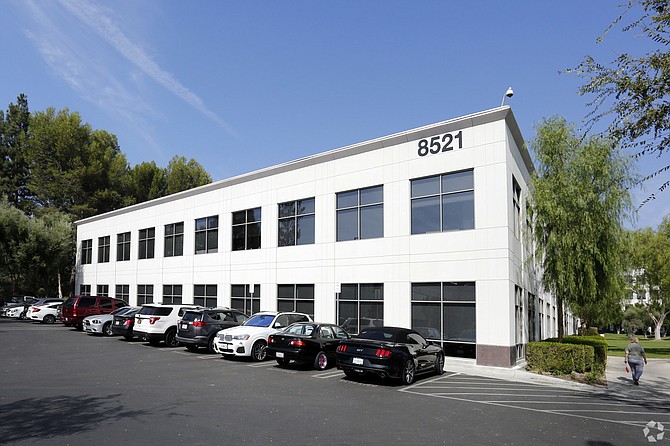 In one of the San Fernando Valley’s largest commercial real estate deals in recent memory, Kennedy Wilson has purchased an 80-acre West Hills office campus for $160 million, according to the Real Deal.

Corporate Pointe at West Hills, a 987,420-square-foot campus at 8521 Fallbrook Ave. includes 10 multi-story buildings with a 144-seat amphitheater, café and outdoor patios. The venue, which was built in 1959 and renovated in 1998, can accommodate parking for 969 cars.

The sale did not include the 106,900-square-foot ThermoFisher Scientific building at 22801 Roscoe Blvd. in Canoga Park, which the tenant purchased more than a year ago.

This represents the first sale of the complex — which is currently 78 percent leased — in six years when Brookfield paid Bentall Kennedy $92 million in January 2013. At the time, Corporate Pointe was nearly half-leased to tenants working in the technology, biotechnology and financial sectors.

Kevin Shannon and his team at Newmark Knight Frank served as listing agents.