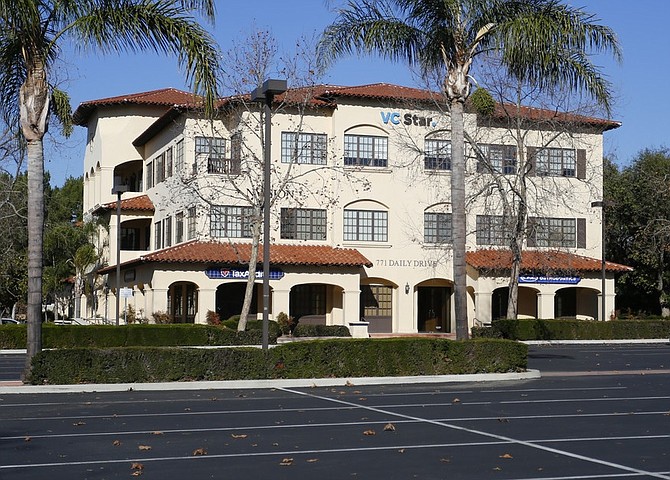 In a companywide move, Gannett has laid off dozens of employees nationwide, including four journalists at the media company’s local newspaper, Ventura County Star.

According to a Poynter Institute report, Gannett’s cost-cutting move had been anticipated even before Digital First, which owns Los Angeles Daily News, made overtures to buy the chain.

According to the report, four people were let go at the VC Star. A well-placed Gannett employee confirmed to the Business Journal that all four employees worked in the editorial department.