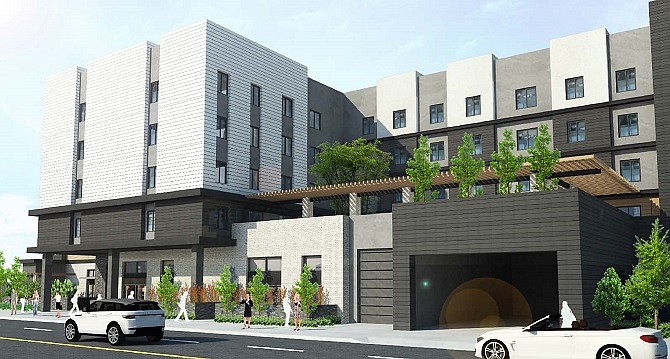 “The Public Policy Institute of California estimates that by 2030, more than one million seniors will require some assistance with self-care,” said Shlomi Ronen, principal at Dekel, in a statement. “In Glendale, where there are fewer than 20 facilities to serve a growing senior population of more than 200,000, this financing will help Willis Development meet the current and future demand for quality senior housing in what is the third largest city in Los Angeles County.”