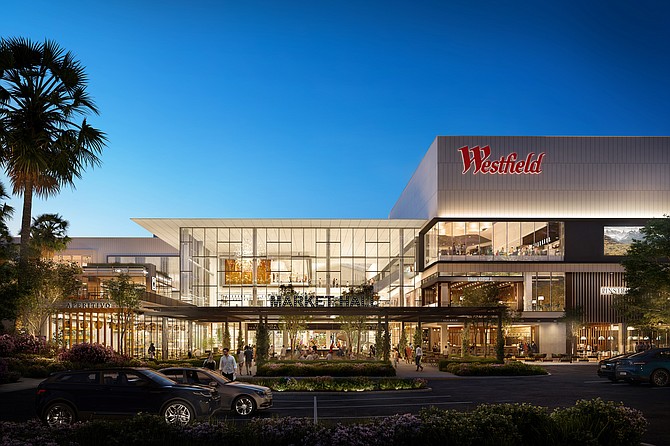 Unibail-Rodamco-Westfield announced Tuesday that it will transform a former Sears building into a new dining and entertainment district at its Westfield Topanga & The Village shopping center in Woodland Hills.

The redevelopment, with an estimated cost of $250 million, will include a grand entryway, restaurants and food offerings, entertainment venues, retail boutiques and public spaces, according to the retail center developer.

Westfield will begin work this month on the overhaul of a long-dormant 160,000-square-foot former Sears department store.

“We could not be more excited to finally unlock the full potential of this space and refashion it into something completely fresh and far more relevant and engaging for the community and our customers,” Larry Green, executive vice president of development at Unibail-Rodamco-Westfield, said in a statement. “For residents across the San Fernando Valley and wider L.A. region, the chance to enjoy world-class dining and social entertainment experiences without having to travel far from home will be a game-changer.”

According to Green, the new district will feature a chef-driven Food Hall, sleek lounges and cocktail bars, entertainment and recreational activities, and landscaped indoor and outdoor public spaces and plazas.

Shops and restaurants are expected to remain open for business throughout the construction process.

This redevelopment, to complement Westfield’s existing malls, is outside the purview of the previously announced $1.5 billion investment into re-doing the adjacent 34-acre Westfield Promenade property as a live/work/play concept, known as the Promenade 2035 plan.

The new addition to the Westfield Topanga and The Village retail centers is scheduled for completion in late 2021.