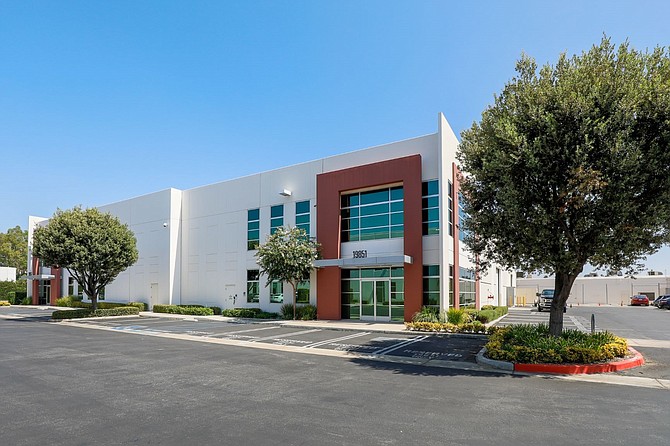 Newmark Knight Frank has completed the $10.5 million sale of a 22,237-square-foot industrial property in the Northridge Business Centre at 19851–19853 Nordhoff St. in Northridge, according to the brokerage.

The property is 100 percent occupied by the federal government General Services Administration, which is currently on a long-term lease.

“The GSA has occupied this facility since 2008 and recently renewed its commitment to the property by signing a lease for another 15 years,” Plummer said in a statement. “This presents a prime opportunity for the new ownership to enjoy in-place cash flows from a committed, investment-grade tenant in a well-located San Fernando Valley industrial building.”