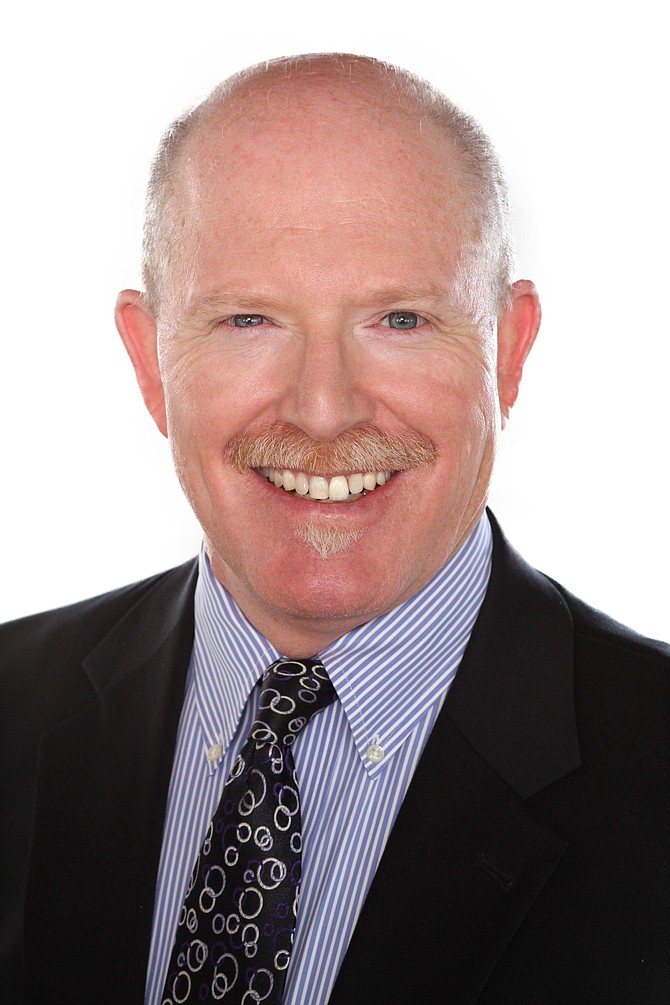 David Adelman, an attorney who long served the business and nonprofit communities in the San Fernando Valley, died Sunday from pancreatic cancer. He was 64.

Adelman was a transactional lawyer for more than 20 years with G&B Law in Encino.

He was a past chairman of the Valley Industry and Commerce Association, and he was chair of that business advocacy group’s not-for-profit committee. He was a board member of New Horizons, a North Hills nonprofit that works with developmentally disabled people, and he was on the board of Valley Presbyterian Hospital. He was chairman of Fit 4 the Cause, an Encino nonprofit that he and his wife, Cindy, started; it provides exercise and nutritional services to those who cannot afford it. Also, he was a finalist in 2017 for the Fernando Award, the top honor given for volunteer work in the Valley.

“David was that rare friend and colleague,” said Pegi Matsuda, a longtime civic leader. “He started every greeting with ‘Is there anything I can do for you,’ and he meant it.”

John Brauer, chief executive of New Horizons, said that Adelman had a caring heart and he would be missed.

“I would say in everything he did, and everything he touched, he just had a sense of community and caring and love,” Brauer said. “He just had a presence about him, and he was funny and kind and wanted the best for everybody, not only our clients but our board members and staff.”

Brauer said he learned about Adelman’s passing on Monday morning.

“His wife posted something (on Facebook) that he had pancreatic cancer and that he was doing fine until he had a complication and then he wasn’t,” Brauer said.