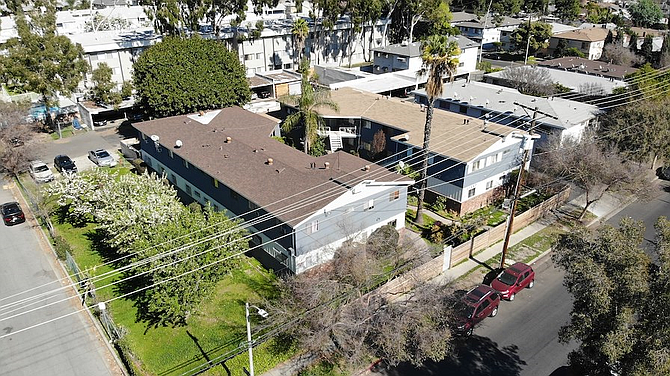 Located at 11557-11565 Erwin St., the multifamily structure, built in 1958, is subject to rent control. The property came with ready-to-issue permit plans to build another seven units.

The property had two vacancies at sale time.

Comparable deals in the submarket include a pair of August transactions: the four units at 11901 Burbank Blvd. in Valley Village sold for $1.35 million; and six units at 12717-19 Vanowen St. in North Hollywood traded for $3.5 million.