Lancaster drug simulation company Simulations Plus has won a $1.2 million grant from the U.S. Food and Drug Administration to test the efficacy of oral cavity products.

Valley hospitals were required to spend in preparation for a surge of COVID patients that didn’t materials.

A2 Biotherapeutics Raises Nearly $72 Million in Series B

A2 Biotherapeutics in Agoura Hills closed its Series B round of financing at $71.5 million.

The L.A. County Department of Public Health announced Thursday it will revise its rules to allow nail salons and shopping malls to resume indoor operations with limited capacity.

Arcutis Biotherapeutics Inc. has made a secondary offering with 4 million shares of its stock. 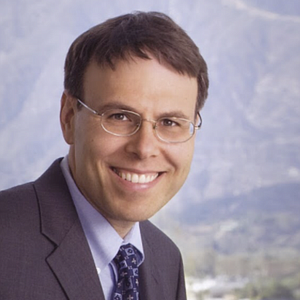 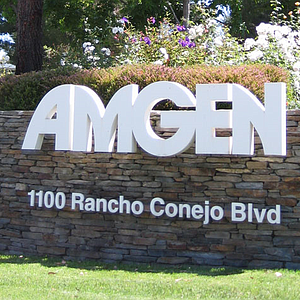 Amgen Inc. beat analyst expectations during the second quarter, despite the effects of the coronavirus on the health care industry.