Ember Technologies Inc. has received $23.5 million in a series E round of financing.

Capstone Green Energy Corp. received a follow-on order for one of its microturbine systems at a sewage treatment plant in Busan, South Korea.

Machina Labs announced on Wednesday that it had closed a Series A financing round worth $14 million.

US Nuclear Corp. showed improved financial results for the third quarter as it narrowed its net loss.

Energy Vault Inc. has signed an agreement to provide its proprietary energy storage technology to DG Fuels, a manufacturer of renewable aviation fuel and diesel fuel.

Avantus Aerospace has sold two of its structural composite companies to an Arizona private equity firm.

Capstone Green Energy Corp. announced this week it received an order for a three-bay microturbine system from a natural gas utility company in Colombia. 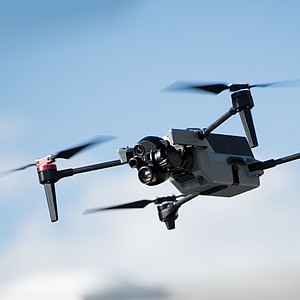