A veteran software engineering and artificial intelligence professional has joined ServiceTitan as its chief technology officer.

Simulations Plus Misses Estimates on Earnings in Fiscal Fourth Quarter

Pharmaceutical simulation software company Simulations Plus announced the University+ program, which offers one year of free access to Simulations Plus programs for students and educators at accredited universities worldwide.

Stratolaunch, the aerospace company that built the world’s largest airplane, has added a former Pentagon official to its technical advisory group. 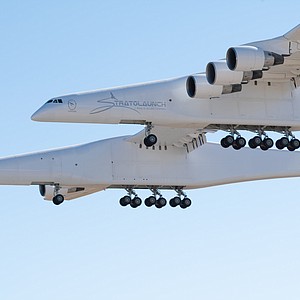 NetSol Technologies Inc. emerged from its recently completed 2021 fiscal year stronger than before, according to its chief executive, sparking a double-digit gain in share price.

US Nuclear Corp. has provided an investor update on the operations of its new startup subsidiary, Cali From Above.

ServiceTitan Brings Technology Experts to Board

ServiceTitan has appointed two technology experts to its board of directors – Diya Jolly and Sameer Dholakia.

Artificial intelligence firm Ferret in Calabasas has raised $4 million in a seed round of investment.

Robert Mehrabian will resume the role of chief executive at Teledyne Technologies Inc. upon the retirement of current head Al Pichelli on Oct. 15. 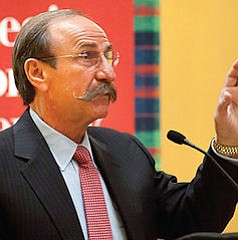 Capstone Turbine to Power Cryptocurrency Mine in Louisiana

Capstone Green Energy Corp. has received an order for the long-term rental of one its C1000S microturbine systems.

NetSol Technologies Inc., the maker of vehicle and equipment leasing software in Calabasas, plans to deploy its cloud-based NFS Ascent platform across the operations of Motorcycle Group, the Calabasas company announced.