He has a bachelor’s of science degree in journalism from the University of Illinois, Urbana-Champaign.

Walt Disney Co. in Burbank on Wednesday said that its Disney+ streaming service had signe up 50 million paid subscribers globally.

Hollywood Burbank Airport will close one of its two terminals on Friday as passengers have dwindled because of the coronavirus outbreak.

The Free Speech Coalition has rebranded itself and debuted a new logo. 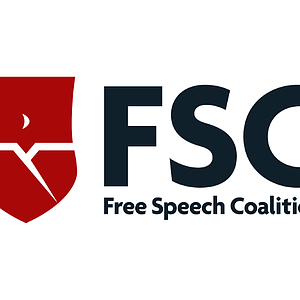 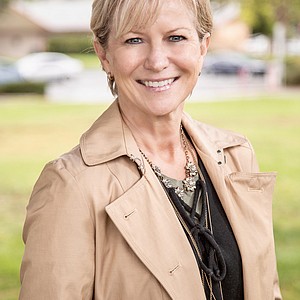 Walt Disney Co. announced Friday that it will keep its theme parks in California and Florida closed indefinitely due to the coronavirus pandemic.

David Adelman, an attorney who long served the business and nonprofit communities in the San Fernando Valley, has died from pancreatic cancer. 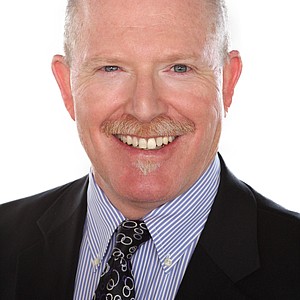 Tix Corp. has closed its Las Vegas ticket booths and laid off its employees there in light of the closures of casinos and attractions in the city due to the coronavirus outbreak.