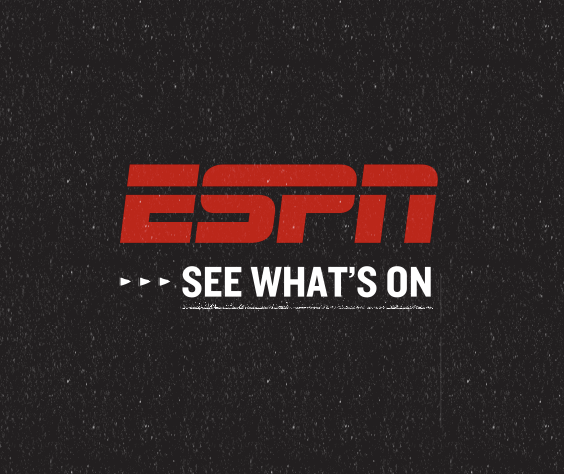 Activist investor Dan Loeb has backed away from his request that The Walt Disney Co. sell ESPN, according to media reports.

Loeb’s Third Point LLC hedge fund invested about $1 billion in the Burbank entertainment and media giant last month and then called for the sports television network to either be sold or spun off, among other changes.

In an interview with the Financial Times, Disney Chief Executive Bob Chapek said that Disney had been “deluged” with interest from companies seeking to buy ESPN this year amid rumors that the company was weighing a sale of the cable network.

“If everyone wants to come in and buy it  . . .  I think that says something about its potential,” Chapek told the business publication. “I think its potential is within the Disney company.” He added: “We have a plan for it that will restore ESPN to its growth trajectory. When the rest of the world knows what our plans are, they will be as confident about that proposition as we are.”

Following Chapek’s remarks, made while he was at D23 conference in Anaheim, where the company revealed its streaming and theatrical slate to thousands of fans, Loeb took to Twitter on Sunday morning to tweet out his response.

“We have a better understanding of ESPN’s potential as a standalone business and another vertical for the Disney to reach a global audience to generate ad and subscriber revenues. We look forward to seeing Mr. (Jimmy) Pitaro (ESPN chairman) execute on the growth and innovation plans, generating considerable synergies as part of The Walt Disney company,” Loeb tweeted.

Chapek said in the Financial Times interview that he has “regular conversations” with Loeb that he called “very collaborative, non-antagonistic and collegial.”

“We’re so consistent with Dan’s thinking that everything he’s talked about are either things we have considered in the past or are considering for the future,” Chapek said in the interview.