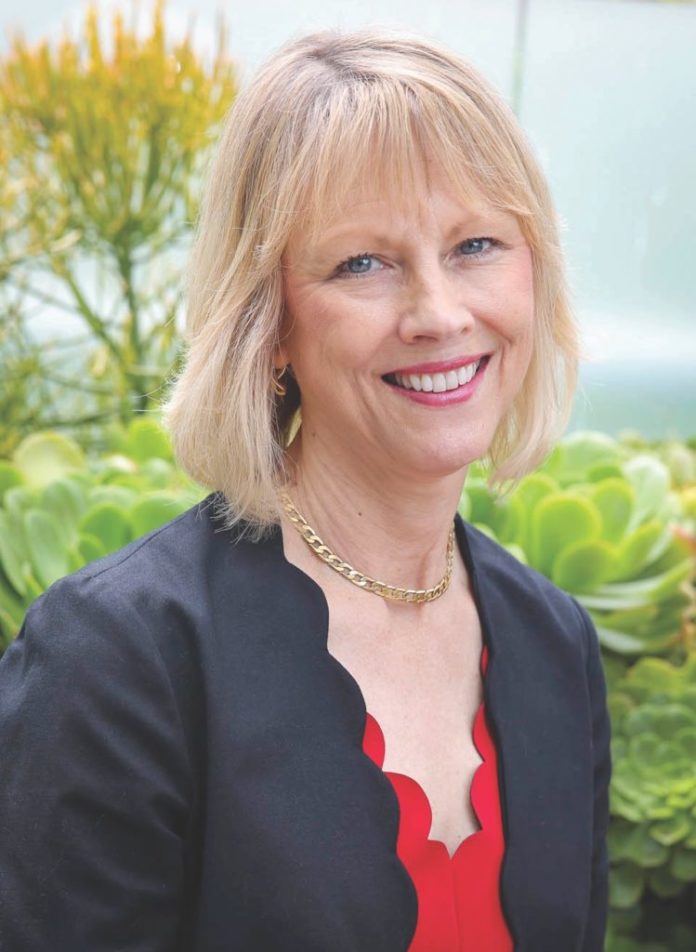 The Community Foundation of the Valleys has announced the appointment of William Wolf as chair and Marianne Hill as executive director.

Wolf, a partner with Baker Tilly US, is an expert in tax and estate planning and auditing. He served as a board member since 2011 and said the Community Foundation remains poised to meet the financial investment needs of donors while at the same time serving the needs of the community. Hill served as the Foundation’s board chair since 2020 and has been a board member since 2012.

Formed in 2003, the Community Foundation serves the San Fernando and Santa Clarita Valleys with the mission to facilitate charitable giving for those who live in the region. Community foundations typically manage separate smaller charitable funds from a number of donors, including individuals and families.

Since its inception, the foundation has struggled to gain traction. Wolf and Hill have come up with a strategic plan in hopes of changing that.

“In this plan, we are really actively seeking to be out and more visible in the community and really raising the bar. And as I like to say, inspire a culture of generosity in the San Fernando Valley and the Santa Clarita Valley,” Hill said.

Wolf said the first step was voting Hill as executive director because of her experience working with nonprofits.

“She’s the leader we need to make this happen,” he said. “I think she’s going to make a difference. She’s going to make us finally be able to attract funds and let people know that we’re here and help connect by talking about the causes.”

In her new role, Hill is responsible for attending community events and sharing the foundation’s many services such as managing donor-advised funds, nonprofit endowments and small family foundation endowments.

Currently, the organization’s total assets sit at about $500,000. The plan is to increase that to $10 million over the next five years. Hill explained that most successful foundations were started by a wealthy philanthropist who donated millions of dollars that got the foundation rooted.

“We unfortunately don’t have that benefit, so we have to kind of start from scratch and really get a lot of people involved,” Hill said. “In our case, we ask that a donor-advised fund would be a $10,000 minimum. But there’s ways of grouping that together, families or groups of people.”

The foundation plans to focus on a handful of main causes including homelessness, mental health and education.

While the foundation is currently in a “building year,” it is not giving out grants to nonprofit organizations, but Hill hopes by next year it will be in a better position to do so.