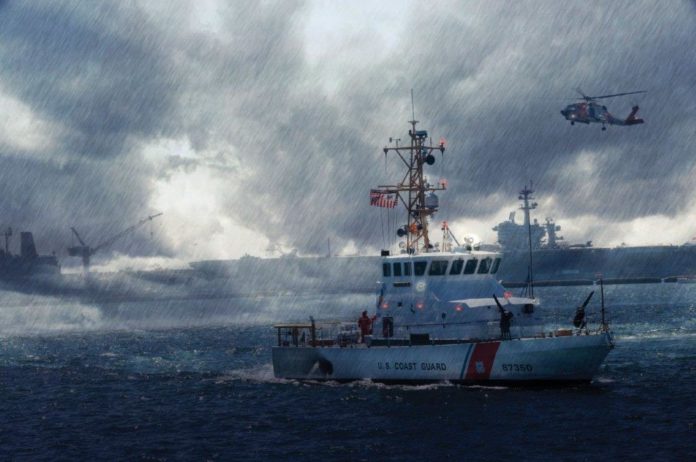 Teledyne Flir Defense has been awarded a $48.7 million contract to provide sensors and surveillance systems to the U.S. Coast Guard.

The procured systems will be incorporated into new Coast Guard cutters and used as sensor upgrades for existing cutters with legacy technology. The work will be done at Teledyne Flir’s facility in Billerica, Massachusetts and be completed by March 2027, according to a release from the company.

The SeaFlir 280-HD is a high-performance electro-optical/infrared imaging system with advanced features essential for long-range detection, identification, tracking and threat assessment, according to the release.

The Coast Guard relies heavily on these surveillance systems when conducting a wide range of missions, including port and waterway security, drug interdiction, search and rescue, and enforcing domestic and international fisheries laws, the release added.

JihFen Lei, executive vice president and general manager of Teledyne Flir Defense, said that the company was honored to continue its relationship with the Coast Guard in providing the upgraded SeaFlir 280 with its many enhanced capabilities.

“The U.S. Coast Guard’s mission areas continue to grow in number and importance to save lives, and in turn they depend on the most advanced imaging technology to be successful,” Lei said in a statement.