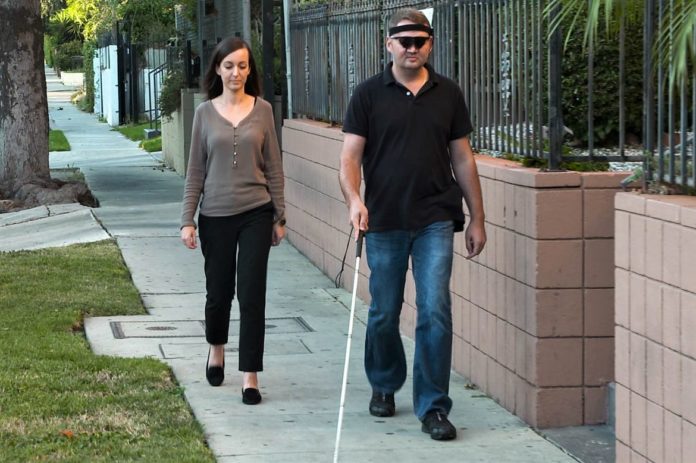 Visual prostheses developer Second Sight Medical Products had $1.1 million in funding released by the National Institutes of Health. The Sylmar-based company will use the fund for its Orion Trial, which seeks to develop an implanted stimulation device that will provide artificial vision to blind individuals.

Orion works by converting images captured by a miniature video camera mounted on glasses into a series of small electrical pulses. The impulses are transmitted wirelessly to electrodes implanted on the surface of the brain’s visual cortex, where it is intended to provide the perception of light patterns.

The funds are primarily geared toward paying UCLA and the Baylor College of Medicine in Houston, where the feasibility study is being jointly conducted.

Shares of Second Sight closed down 5 cents, or 2.6%, to $1.87 on the Nasdaq Monday, a day when the market closed down a fraction of a percent.