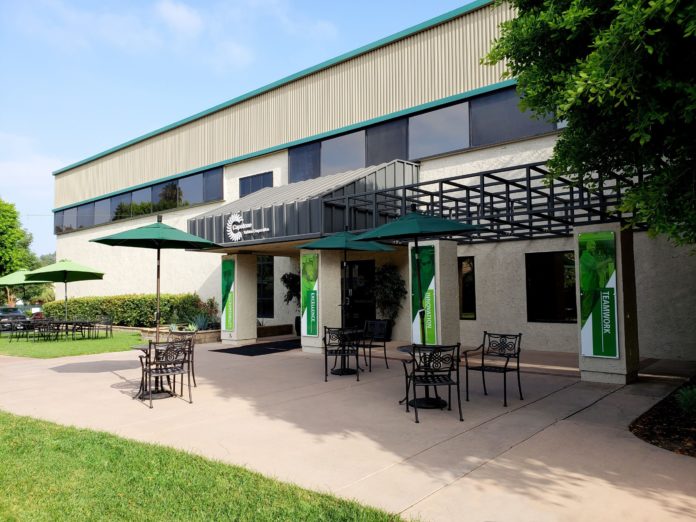 Capstone Green Energy Corp. secured two new orders this month through a European distributor for microturbines for a textile finishing company and an offshore gas production company, several weeks after receiving an order from a dairy facility in Slovenia.

The Van Nuys-based manufacturer and distributor of microrturbines will commission the C200S turbine-based combined heat and power system by May at textile finishing company Gerhard van Clewe GmbH & Co. KG, based in Hamminkeln, Germany.

Fueled by high-pressure natural gas, the C200S will provide up to 200 kilowatts of electricity to the plant; the exhaust produced by the microturbine will be captured for use in the material-drying process and the production of warm water for the facility, according to a release from Capstone.

Ansgar van Clewe, principle at Gerhard van Clewe, said that between the cost savings of the Capstone system and the environmental benefits, the company is excited to be a development partner in this application.

“Given the technology’s ready availability and Capstone’s good reputation in the space, we felt comfortable working with their distributor E-quad Power Systems,” van Clewe said in a statement.

The German company first considered microturbine technology because of rising electricity costs compared to the lower cost of natural gas. As a company with a sustainability mission, van Clewe also valued the high efficiency and emissions reduction that a combined heat and power (CHP) system delivers, the Capstone release said.

Darren Jamison, chief executive of Capstone, said in a statement that the “Capstone Green Energy microturbine-based CHP systems have proven time and again to be tremendously beneficial across the manufacturing space, providing reliable, highly efficient power, but also fulfilling facility heating, drying and cooling needs, which has the added benefit of lowering facility emissions.”

The four C65 offshore systems will be deployed with an existing Capstone offshore gas exploration customer with operations in the North Sea that is an advocate for sustainable energy sources, the Capstone release said.

Capstone’s green-energy products align perfectly with the needs of the oil and gas industry and are currently used in all phases of production, including upstream, midstream, and downstream operations in both onshore and offshore applications, Jamison said.

“Capstone’s technology provides the low operational cost, high availability, and high-reliability global energy producers need, particularly in a world where energy prices are not likely to be dropping any time soon,” he added in the statement.

Last month, Capstone announced that it had gotten an order from a Slovenian dairy facility for a C600S microturbine system.

The company said that it expected the system to be commissioned this spring at the Murska Sobota location of Pomurske Mlekarne, a producer of dairy products.

The order was secured by Laibach d.o.o., Capstone’s exclusive distribution partner for Slovenia, Croatia, and Serbia.

“We are happy to increase economy and efficiency at Pomurske Mlekarne, a company offering highly awarded dairy products, not only locally, but also exporting to Hong Kong, Macedonia and others,” Miro Murn, director of Laibach, said in a statement.

The past year, through the ongoing effects of the Covid-19 pandemic and the war in Ukraine, has demonstrated the global interconnections of our food production and agricultural industries,  Jamison said.

“This recent order is another example of demand for our products and services from the commercial and industrial sector worldwide as companies seek to balance reliability, efficiency, and affordability,” he added in a statement.

The project marks the first microturbine order from Pomurske Mlekarne and demonstrates the confidence that the customer has in Capstone’s product reliability and high availability, a release from the company said.