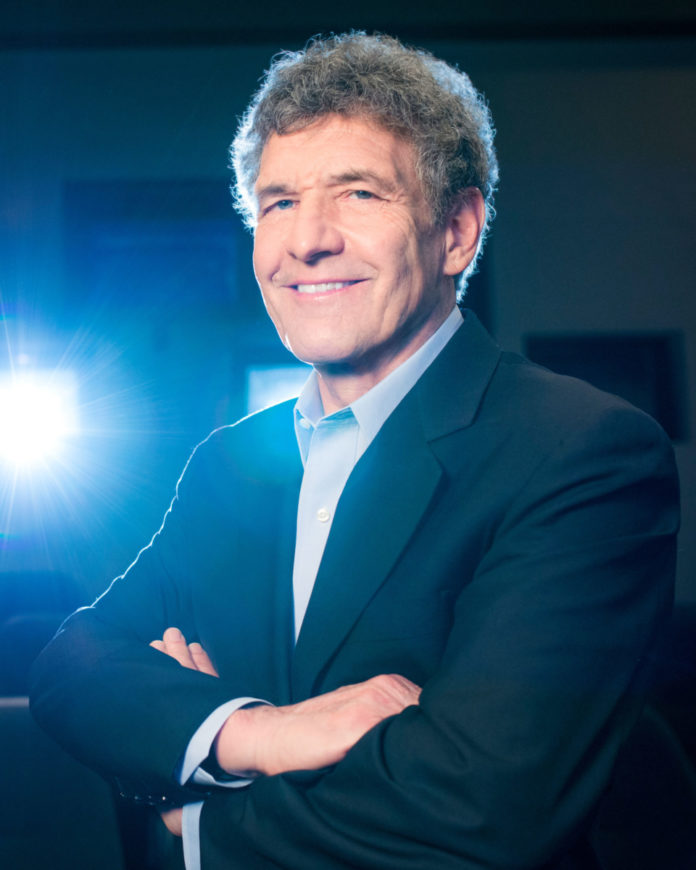 Alan Horn, a former executive with Warner Bros. Entertainment and The Walt Disney Co., is rejoining the team at Warner Bros. Discovery, according to media reports.

Horn will work as a consultant to Chief Executive David Zaslav during the transition period following Discovery Inc.’s acquisition of Warner Bros. from AT&T Inc.

In a memo to employees announcing Horn’s hiring obtained by The Hollywood Reporter and other trade publications, Zaslav called him “one of the most respected studio executives in the industry.”

In the memo, Zaslav said that Horn will assist Michael De Luca and Pamela Abdy, the pair who were tapped by Zaslav to run the Burbank studio as replacements for former studio chief Toby Emmerich.

“I could not be more excited to be able to continue to tap into his thinking, expertise and stellar instincts as we transition our film business and hone our motion picture strategy for the future,” Zaslav wrote in the memo. “And I know Mike and Pam are equally excited to have Alan’s ear and to be able to benefit from his wealth of experience gained from such an illustrious track record.”

Horn served as president and chief operating officer of Warner Bros. for 12 years. After leaving the studio he went to rival Disney where he was chairman, co-chairman and chief creative officer of The Walt Disney Studios, a position he left late last year after nearly 10 years with the studio. Before joining Warner Bros., Horn co-founded Castle Rock Entertainment where he served as chairman and chief executive.

“He knows the ins and outs of this studio and helped build it into the powerhouse it is today,” Zaslav said in his memo. “He also has wide-spread talent relations and great respect and appreciation for our unparalleled collection of IP and will be able to provide a unique and valued perspective to the overall creative process. We’re so glad to have him join us.”