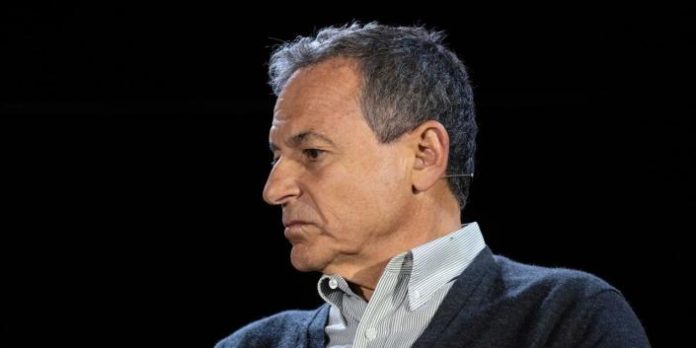 Call it Bob Iger – the sequel.

On Sunday night the board of directors of The Walt Disney Co. announced in a surprise move that Bob Iger was returning as chief executive of the Burbank-based entertainment and media giant.

Iger, who served as chief executive of the company from 2005 to 2020, will immediately replace his successor, Bob Chapek, in the position.

Iger will be chief executive for two years with a mandate from the board to set strategic direction for renewed growth and to work closely with the board in developing a successor to lead the company at the completion of his term, according to a release from Disney.

Iger said he was optimistic about the future of the company and thrilled to be asked to return as chief executive.

“I am deeply honored to be asked to again lead this remarkable team (of employees), with a clear mission focused on creative excellence to inspire generations through unrivaled, bold storytelling,” Iger said in a statement.

Susan Arnold, chairman of the board, thanked Chapek for his service over his long career, including navigating the company through the Covid-19 pandemic.

“The Board has concluded that as Disney embarks on an increasingly complex period of industry transformation, Bob Iger is uniquely situated to lead the Company through this pivotal period,” Arnold said in a statement.

“Iger has the deep respect of Disney’s senior leadership team, most of whom he worked closely with until his departure as executive chairman 11 months ago, and he is greatly admired by Disney employees worldwide—all of which will allow for a seamless transition of leadership,” Arnold added.