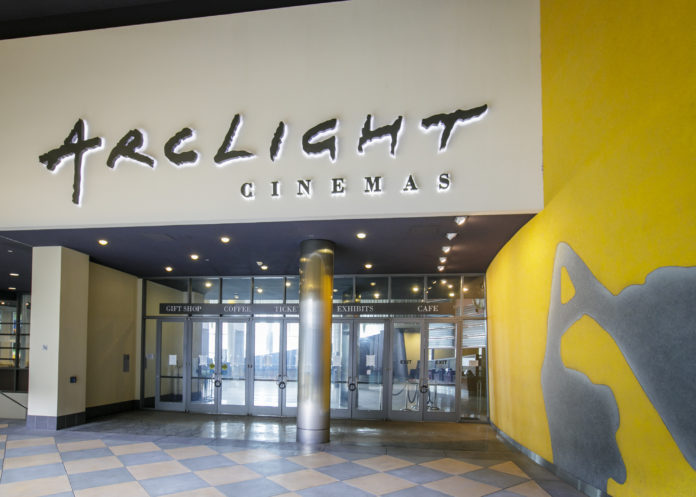 Regal Cinemas, the second-largest movie theater chain in the nation, has taken over the 87,000-square foot space abandoned by embattled theater chain ArcLight at the Sherman Oaks Galleria.In April, ArcLight parent company Decurion Corp. announced that it would permanently close down its 300 Pacific Theatres and ArcLight screens in California, including the one it occupied at the Douglas Emmett-owned Sherman Oaks mall, which was one of the company's top five-grossing movie theaters in 2019. The company also owned the Pacific Winnetka in Chatsworth.Now Regal has assumed the lease and it intends to spend $10 million in tenant improvements before reopening the Sherman Oaks theater. The new theater will feature 4DX, PLF screens and the three-screen wraparound Screen X, as it does at its Valencia Town Center location in Santa Clarita.JLL represented owner Douglas Emmett in the Regal lease for an undisclosed price.According to a Los Angeles Times report, Regal beat out a succession of rival theater chains interested in the Galleria space, including AMC.Other Regal Cinemas locations in the San Fernando Valley include Regal Theatres Granada Hills, Regal Edwards Calabasas, Regal Simi Valley Civic Center and two North Hollywood locations.

Michael Aushenker
A graduate of Cornell University, Michael covers commercial real estate for the San Fernando Valley Business Journal. Prior to the Business Journal, Michael covered the community and entertainment beats as a staff writer for various newspapers, including the Jewish Journal of Greater Los Angeles, The Palisadian-Post, The Argonaut and Acorn Newspapers. He has also freelanced for the Santa Barbara Independent, VC Reporter, Malibu Times and Los Feliz Ledger.

Heard on the Street

Data Centers in Demand, But Where Are They?