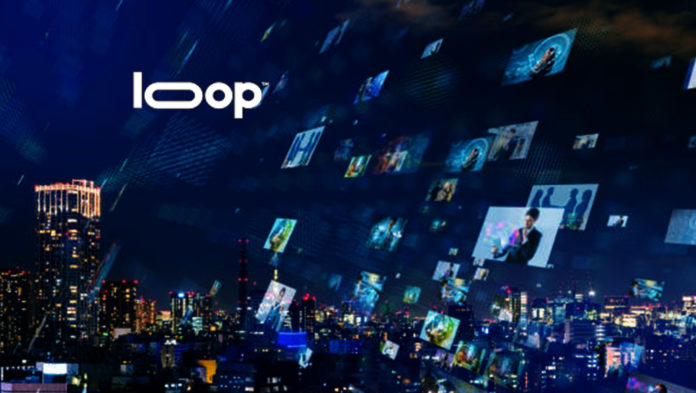 Loop Media Inc. announced on Tuesday the launch of its “4th of July Music Channel.”

The Glendale short-form video distributor’s special holiday channel will be available beginning July 1 on the Loop Player for all business clients, according to a release from the company.

Viewers will be able to celebrate the Independence Day holiday with American music, from vintage rock classics like “Born in the U.S.A.” from Bruce Springsteen and John Mellencamp’s “Small Town,” to more recent anthems like “Party in the U.S.A.” by Miley Cyrus.

Other traditional historical songbook staples like “The Star-Spangled Banner” and “God Bless America” are also featured, offering something for everyone this holiday, the release said.

Shares in Loop Media (LPTV) closed up 13 cents to $2.79 on the over-the-counter market.