Shoot Days Down in Fourth Quarter 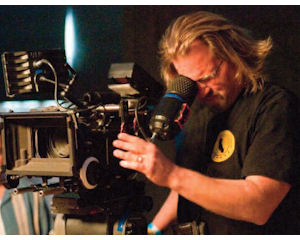 On-location filming decreased by 19.5% in the fourth quarter, according to figures released Wednesday by FilmLA.

The Hollywood nonprofit, which coordinates on-location filming in Los Angeles County and other jurisdictions, reported there were 8,674 shoot days from Oct. 1 through December, compared to 10,780 shoot days in the same period of the prior year.

A shoot day is one crew’s permission to film at one or more locations during a 24-hour period. FilmLA’s data does not include activity on soundstages or studio backlots.

FilmLA President Paul Audley said that the return of pre-pandemic filming level brings the industry to roughly where it was in 2019, which was itself a year of significant production decline.

“Can we hold here, or will the pre-COVID downtrend resume? That is the question everyone is asking,” Audley said in a statement.

In the television category, typically the bright spot in FilmLA’s quarterly announcements, only reality programming turned in a positive result. That sub-category reported ending the year with 10,049 shoot days, a 5.2% increase from 2021 with 9,551 shoot days.

Commercial production was the hardest hit of the categories tracked by FilmLA. On-location production posted a -33.7% decline in the fourth quarter alone, with 828 shoot days. Commercials finished the year -22.6% below 2021 with 4,119 shoot days versus 5,319 shoot days in 2021. 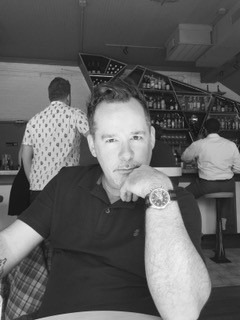 James Brock
James Brock has worked in newsrooms around the world, including in New York, Paris, Abu Dhabi, Dubai, Houston, and Los Angeles. He began his career with a Newhouse News daily, where he served on the news desk and the editorial page. He was the copy chief for The New York Sun, founded and edited the personal finance section for Abu Dhabi-based The National, among other positions. He has interviewed Anthony Bourdain, Tom Ford, Mark Cuban, and many other individual, and has written and edited thousands of stories and articles.