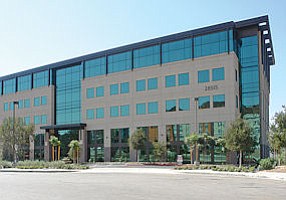 Vacancy stayed almost flat in the Santa Clarita Valley office market in the first quarter as the region continued to struggle in the post-recession era.

While there was some increased activity in 2013 and a couple of promising deals closed late in the year, the region now has the dubious honor of holding the highest office vacancy rate in the greater Valley area outside of Burbank and Glendale, according to the L...