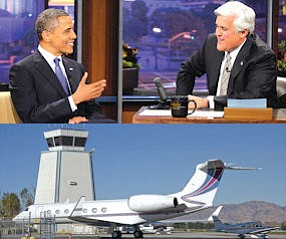 The move of “The Tonight Show” to New York City will result in the elimination of 164 positions at NBCUniversal’s Burbank studio. The New York-based network notified the state Employment Development Department the workers would be laid off starting Feb. 14...