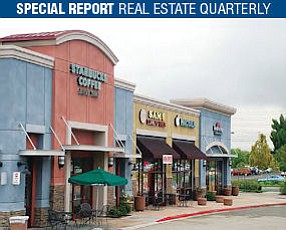 After a series of large purchases and leases earlier in the year, the Santa Clarita office market settled down and consolidated around mostly small deals during the fourth quarter.

Vacancy showed an uptick to 21 percent compared to 20...