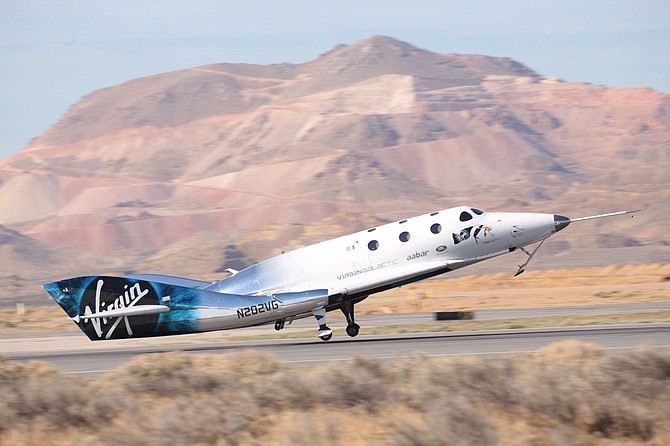 This was the first powered flight for the Mojave space company since a crash in October 2014 killed a co-pilot and injured the pilot of the first SpaceShipTwo craft, VSS Enterprise...