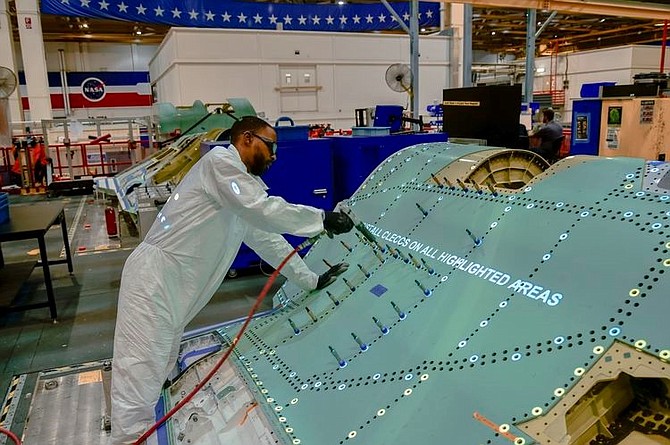 The Falls Church, Va. aerospace and defense contractor said it was ahead of schedule with this delivery.

Northrop produces the fuselage using an integrated assembly line that employs robotics and automation. The fuselages are sent for final assembly to a Fort Worth, Texas plant operated by Lockheed Martin Corp., of Bethesda, Md., the program’s main contractor.

“Our teams and suppliers are constantly finding better, more affordable ways to deliver a superior product on-time, at-cost and, as with this center fuselage, ahead of schedule,” Mickey said in a statement.

The aircraft first flew in 2006 and the Marines had the plane ready for combat operations in 2015, with the Air Force following the next year.