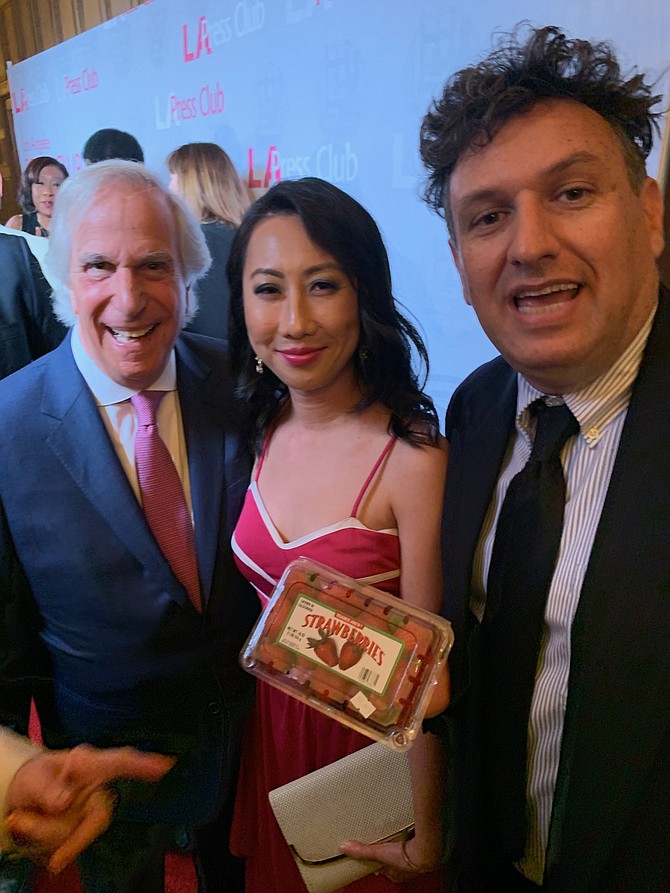 The San Fernando Valley Business Journal won both national and local accolades for its editorial and design quality over the weekend.

“The reporting staff and designers deserve the credit as the Business Journal continues to win significant awards,” said Editor Joel Russell. “It’s good to benchmark against competitors in the industry.”