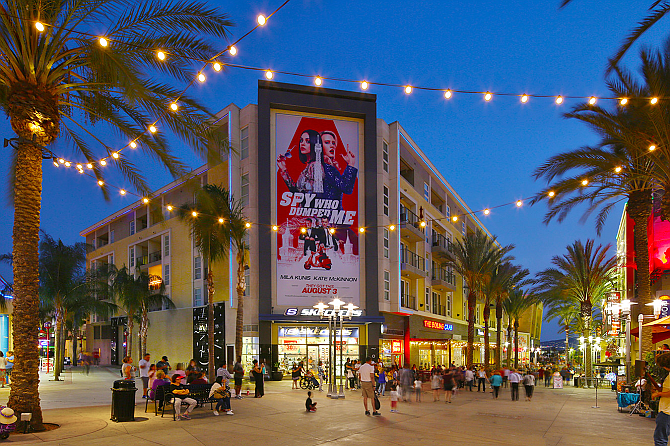 Brentwood-based GPI Cos. has sold the retail portion of the Burbank Collection, a mixed-use development in Burbank that houses condos as well as a Yard House restaurant, for $26.8 million to an unnamed buyer.

The company purchased the property's retail portion in 2013 for $12.8 million.

GPI also obtained approvals from the city of Burbank “to remove the cap on food and beverage establishments in the building," said Drew Planting, managing partner at GPI Cos., in a statement. Planting added that those approvals have "yielded tremendous value for the city as well as our investors."

The retail portion of the building is nearly fully leased to tenants including several restaurants, such as Panera Bread and the Boiling Crab, and retailers including Skechers. CBRE Group Inc.’s Ken McLeod represented GPI in the transaction.