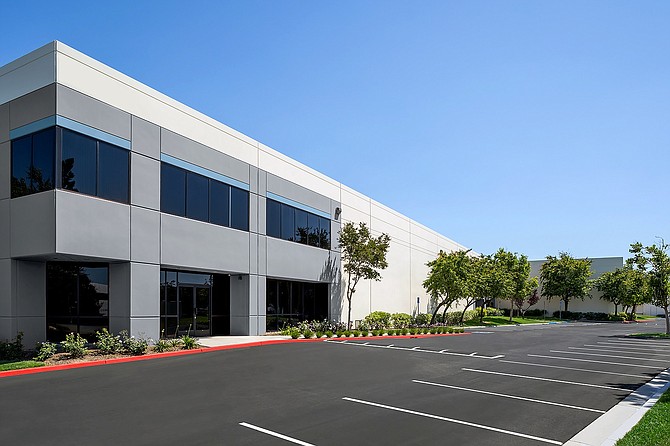 Warehouse at 27420 Avenue Scott in Valencia.

An unidentified independent studio operator with an existing Santa Clarita Valley presence has signed a new 166,359-square-foot lease at Rockefeller Crossing, an industrial building in Valencia owned and operated by LBA Logistics.

“This particular operator has been very active and increasing its footprint in the area, following a general trend in this region in response to the tremendous demand from content creators,” Peters said in a statement.

Santa Clarita Valley, which has 25 soundstages and several movie ranches, has become a thriving center for entertainment and has also seen industry clusters such as medical devices, aerospace, information technology and digital media.