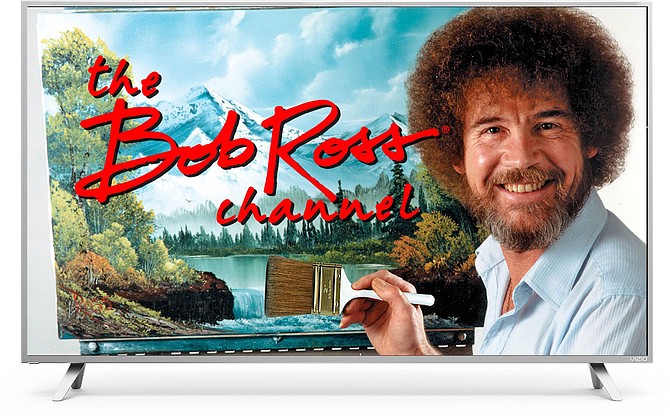 Ross’ show, “The Joy of Painting,” aired from 1983 to 1994 on PBS. Tony Huidor, Cinedigm’s general manager of digital networks, said the company was dedicated to bringing more exposure to Ross’s iconic show.

“With this launch on XUMO, our hope is to further grow his audience by reaching those viewers who have ‘cut the cord’ and seek high-quality entertainment on the leading video streaming platforms,” Huidor said.