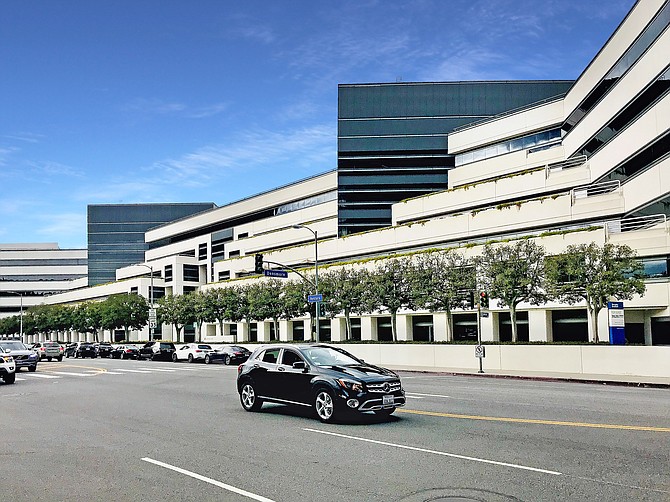 Office building at 15821 Ventura Blvd. in Encino, where NAI Capital maintains its headquarters.

NAI Capital has filed for Chapter 11 in a move to reorganize the company.

It made its Chapter 11 filing in late January. Tim Foutz will continue as chief executive and Michele Stein will continue as chief operating officer. NAI Capital veterans Bill Kiefer and Chris Jackson are joining the management team to focus on new business development, client retention and broker education.

Jackson, an executive managing director who heads the firm’s Industrial & Investment Group, told the Business Journal that “zero is changing” as the company moves through Chapter 11 period.

“The only thing that has changed is we brought in a new management team as the majority owner (NAI Capital co-founders Mike Zugsmith and Rachel Howitt) has retired,” Jackson said. “Nothing is changing for now.”

Jackson explained that what triggered the restructuring was the impact from “a legal and financial issue we are resolving now.”

Jackson added that for now, there is no plan to either shutter any of the firm’s offices or lay off brokers. He added that everything is “business as usual” with no hiccups in payroll or any other aspect of the firm’s finances.

“We are paying our brokers and our staff,” he said.

Jackson concluded that the Chapter 11 filing will ultimately help move the company forward.

“This is purely a positive thing for us,” Jackson said. “It’s something we needed to do to restructure and grow the company for the next 40 years.”

NAI Capital is the largest component of the NAI Global network. The firm has 16 offices across Greater Los Angeles, including Westlake Village, Simi Valley and Oxnard. The company also has offices in downtown Los Angeles, West Los Angeles, the Inland Empire, Palm Desert and Irvine.