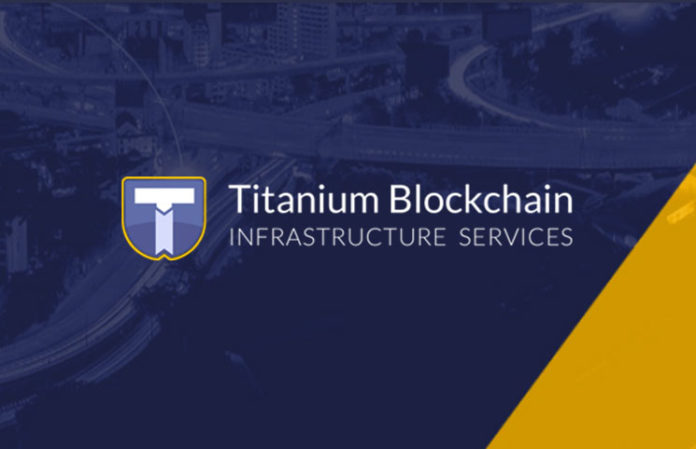 A 54-year-old Reseda man plead guilty in federal court in Los Angeles this week to one count of securities fraud for his role in a cryptocurrency scam.

Michael Alan Stollery was the founder and chief executive of Titanium Blockchain Infrastructure Services Inc., a purported cryptocurrency investment platform in Sherman Oaks, according to court documents in a release from the U.S. Department of Justice.

The release said that Stollery lured investors to purchase “BARs,” the cryptocurrency token or coin offered by TBIS’s initial coin offering (ICO), through a series of false and misleading statements. He raised $21 million from investors in both the U.S. and abroad.

“Although he was required to do so, Stollery did not register the ICO regarding TBIS’s cryptocurrency investment offering with the U.S. Securities and Exchange Commission, nor did he have a valid exemption from the commission’s registration requirements,” the release said.

Appearing in federal court on Monday, Stollery admitted that to entice investors, he falsified aspects of TBIS’s white papers, which offered investors and prospective investors an explanation of the cryptocurrency investment offering, including the purpose and technology behind the offering, the release said.

Additionally, Stollery admitted to planting fake client testimonials on TBIS’s website and falsely claimed that he had business relationships with the Federal Reserve and dozens of prominent companies to create the false appearance of legitimacy, the release added.

“Stollery further admitted that he did not use the invested money as promised but instead commingled the ICO investors’ funds with his personal funds, using at least a portion of the offering proceeds for expenses unrelated to TBIS, such as credit card payments and the payment of bills for Stollery’s Hawaii condominium,” the release continued

Stollery faces a maximum of 20 years in prison when he is sentenced on Nov. 18.