Walt Disney Co. will delay the reopening of its Anaheim theme parks until it receives guidelines from the state, according to media reports.

Cinedigm Corp. has signed a partnership agreement with FreeCast to carry nine of its networks on its new partner’s streaming service SelectTV. 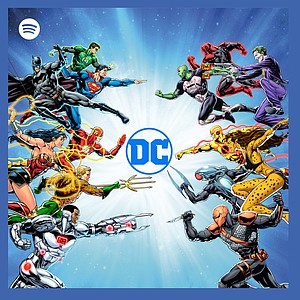 AT&T plans to sell its Warner Bros. gaming unit, according to media reports.

Loop Media Inc. has implemented a 1-for-1.5 reverse stock split of its shares after completing its previously announced reverse merger with Interlink Plus in Nevada.

Fashion, Gaming on Screen for Cinedigm 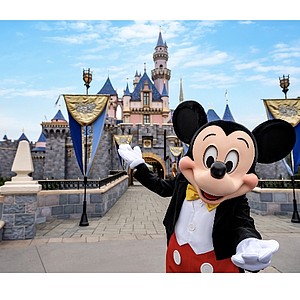 The share price of Cinedigm Corp. soared Thursday after the company announced a partnership with streaming software developer Vewd to offer its networks on Vewd-enabled devices worldwide.

Salem Media Group Inc. badly missed Wall Street expectations on earnings and revenue for the first quarter as the coronavirus impacted its business, but its shares gained more than 9 percent.

Short-form video distributor Loop Media Inc. has signed a partnership agreement with Drone TV, a streaming channel for aerial videos from around the world.

Walt Disney Co. has named the president of the Walt Disney World Resort as the new chairman of its parks, experience and products division. 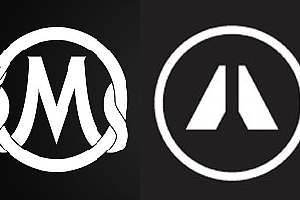